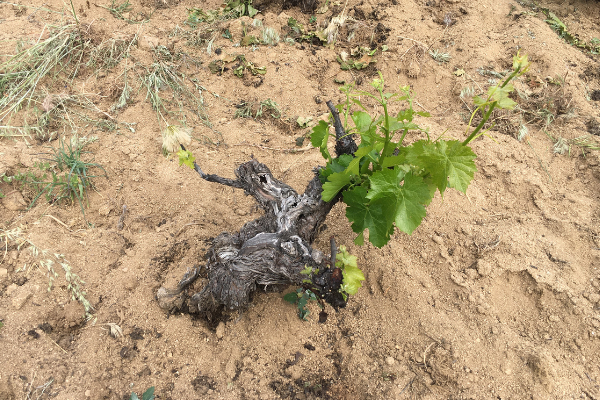 Frost damage to vines across Spain

Although less affected than France, which has declared an agricultural disaster after 80% of its vines were damaged by heavy frost towards the end of April, vines in several parts of Spain have suffered damage that will affect the 2021 production levels.

William and Freddie saw this for themselves when they visited Rico Nuevo, an artisanal winery in the DO Cebreros region of the Gredos Mountains to the north of Madrid at the end of May.  Winemaker Juanan explained that where frost has struck there is minimal flowering and the vine will have to be retrained to develop new growth even if it does bud again.

Around 40% of the vintage is expected to be lost in this area, but the worst areas affected were in the Ebro Valley with 8,800 hectares affected in Cataluña and 8,200 in Aragón; Castilla-La Mancha, with damage to 11,800 hectares damaged and 4,000 in Extremadura.

As you will note these are areas with a Mediterranean climate, where the grapes had already started to bud by late March/early April.  Fortunately, in cooler continental areas, such as DO Ribera del Duero and parts of Rioja, the frost hit when the vines were still in winter dormancy so were unaffected.