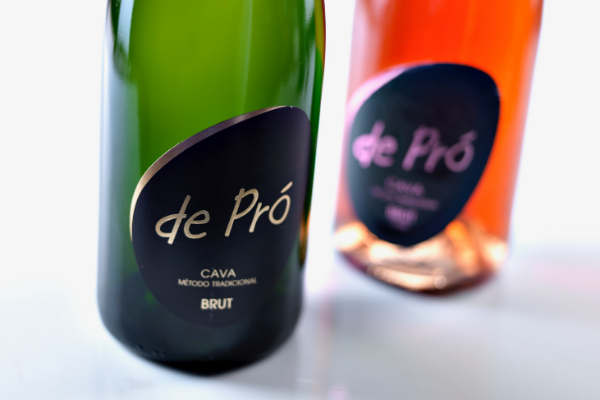 William Long comments on the new rules, “I think it’s great that they are doing things that will help the appellation be seen as a more serious source of sparkling wines, highlighting the quality of products like De Pró Cava which is aged for 12 months – more than the minimum requirements for its category – and through the new regional label, Condados de Barcelona, will be associated with the glamour of the Catalan city. Although it’s a shame that they didn’t downgrade Extremadura,  I imagine that eventually Cavas made outside Cataluña – the new Condados de Barcelona area – will find it even harder to sell beyond their local regions, and producers in Rioja are more likely to make sparkling wines under the new DOCa Rioja rules than use the name Valle del Ebro. We will have a period when the new names will create more confusion than ever outside of Spain, but fortunately, we have plenty of time for implementation.”