The wine world is becoming increasingly aware of Spanish Garnacha’s exceptional quality and value for money, especially when produced from low-yielding old vines on poor soil at higher altitude. Las Carlinas is the result of a collaboration between ourselves, a specialist winery and our winemaker, Fernando Mora MW, who have crafted the definitive Garnacha, sourced from the DO Cariñena in Aragón, the DO with the most hectares of Garnacha vines in Spain, many of which are more than 100 years old. Here, the Garnacha vine thrives in the extreme climate at more than 700m altitude alongside a diversity of wild plants. These include the star-shaped Carlina thistle after which the range is named – pinned on doors to ward off evil spirits, it is a traditional symbol of protection and strength. 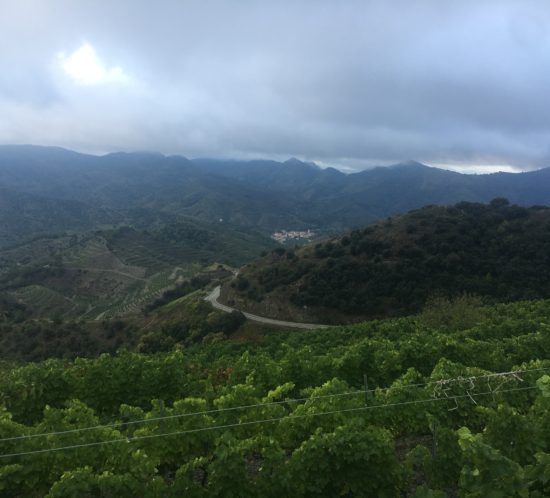 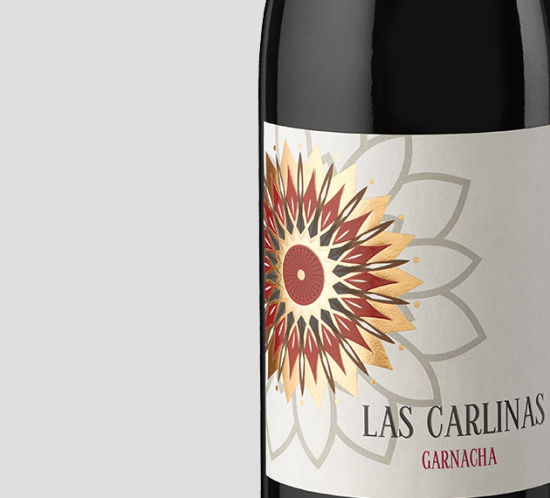 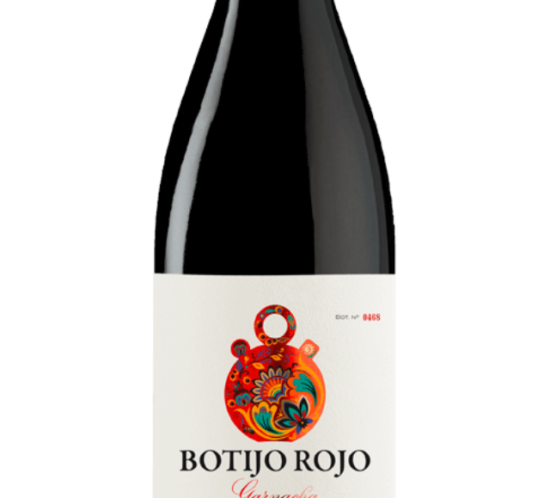 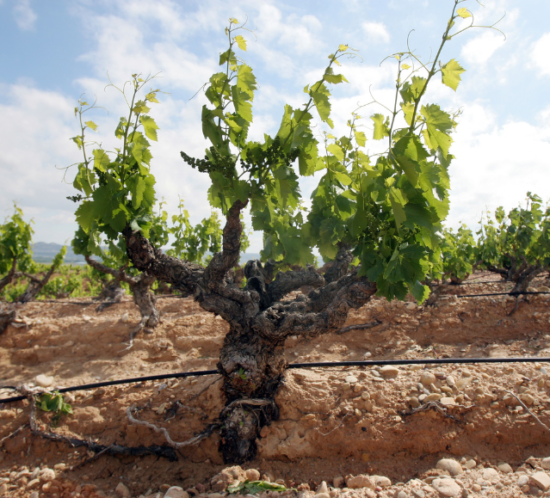 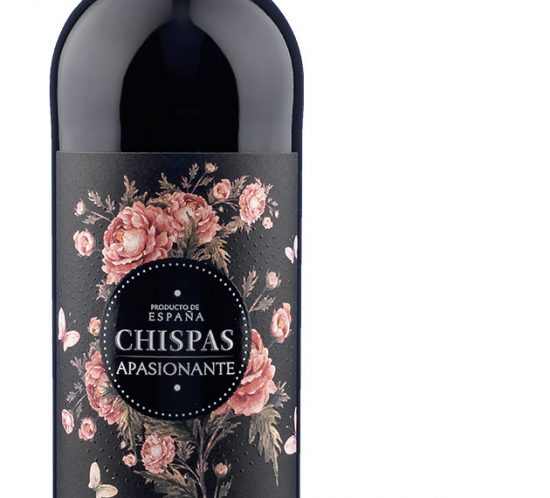 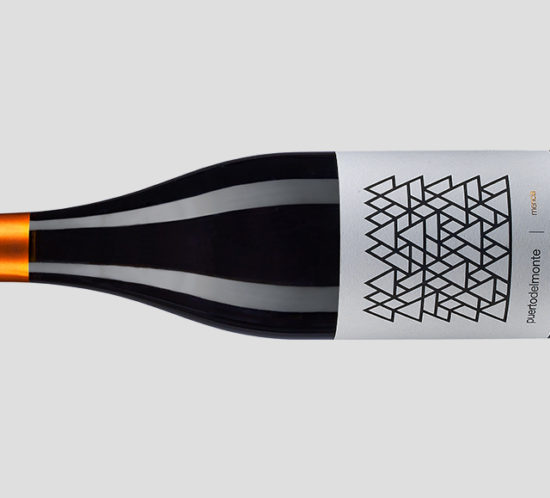 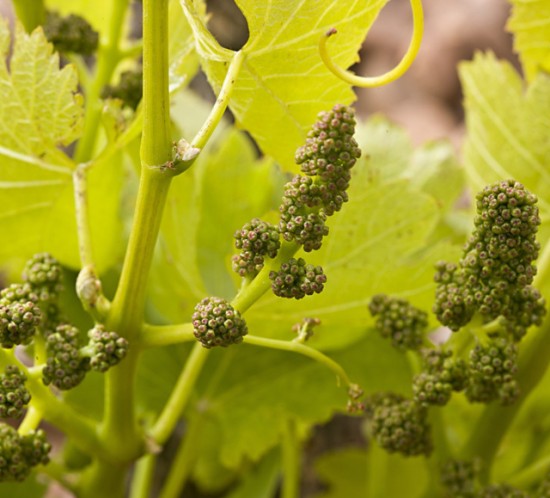 SCHAUMWEINE
KLASSISCHE WEINE
ALLTAGSWEINE
BIOWEINE
Personalisation cookies to improve the quality of the service offered; and analytics cookies to measure the audience and the behaviour of users. Read More
You can accept all cookies by clicking on the button "Accept Cookies" or configure or prevent their use in the Configuration Panel.
Cookie settingsACCEPT
Manage consent